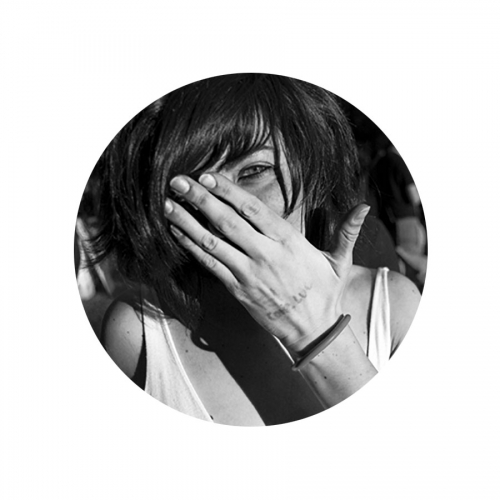 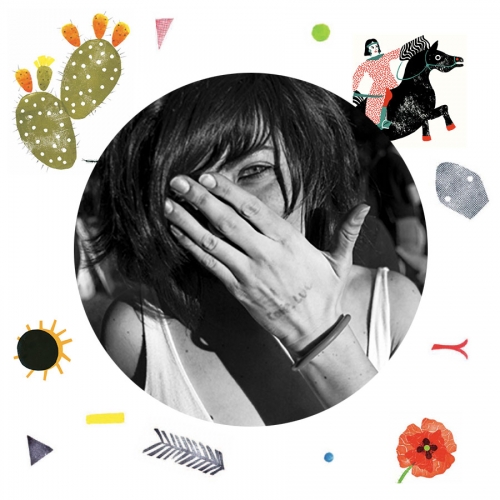 Chiara Armellini was born in Italy, in the Verona province, in 1985.
She studied graphic design and illustration at ISIA (Higher Institute for Art Industries) in Urbino, Italy, and at Escola Massana in Barcelona, Spain.

Her illustrations have been selected at the Bologna Children’s Book Fair in 2010 and 2012, and in other major illustration contests.
For some years, she has been helding creative workshops for children in libraries, bookstores, museums, and schools.

She is a collaborator of Paris based publisher/gallery Les Trois Ourses, the Association Peekaboo! and l’Association du Panda Roux.